Vigo is located in Pontevedra, in the southern coastal part of Galicia and the so-called Rías Baixas. It is the second most populated city of the Autonomous Community, with nearly 300,000 inhabitants.

Its position in the south, at the heart of the Rías Baixas, but also its multiple beaches, mountains and hills, grant it a mild climate and allow visitors to enjoy the views of breathtaking landscapes and practise a wide variety of sports, such as hiking, cycling, racket and sand sports, sailing, etc. It is also very close to the Cíes Islands, a marine-terrestrial park in the middle of the Atlantic Ocean, our natural paradise. The Cíes Islands-Atlantic Islands of Galicia National Park are nowadays a candidate to become a UNESCO World Heritage Site. 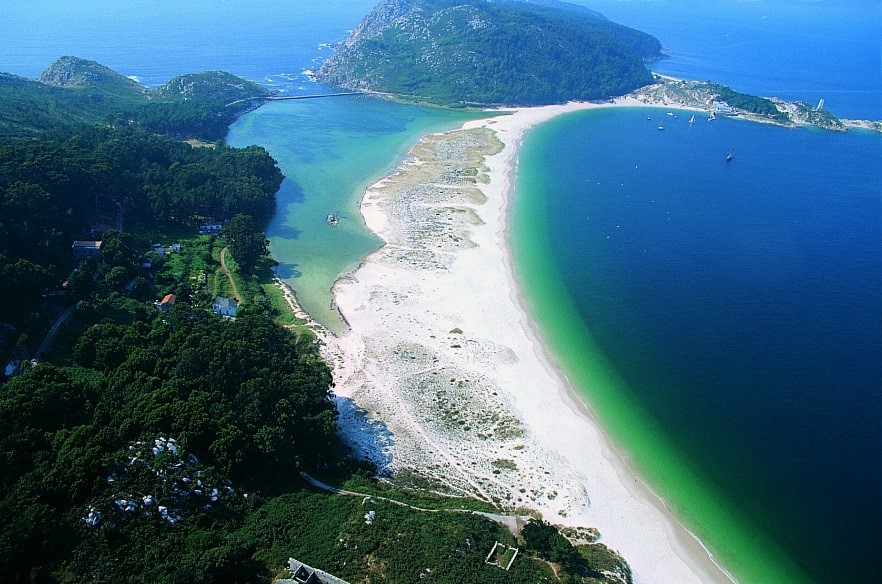 Vigo’s main industries are the naval, fishing and the Citröen automobile industries. More in particular, the Port of Vigo is the most important fishing port in the north of Spain. As a consequence, restaurants in the city can offer their customers fish and seafood of the highest quality at affordable prices: octopus, mussels, oysters, but also meat, vegetables and wines are some of the traditional top notch products of the Rías Baixas and the Ría de Vigo (Vigo estuary).

Vigo is very well connected by train or bus with the city of Santiago de Compostela, known for its great cultural heritage, from which it is essential to highlight its cathedral, end of the Camiño de Santiago (the Way of Saint James).

In the following links you will find interesting additional information about the city of Vigo:

How to Get to Vigo

There is a diversity of options to get to Vigo, to suit different preferenes and possibilities.

Vigo Airport (VGO) is 12 km from the city centre. There are flights to and from Madrid, Barcelona, Bilbao, Valencia, Gran Canaria, Tenerife and Almería. 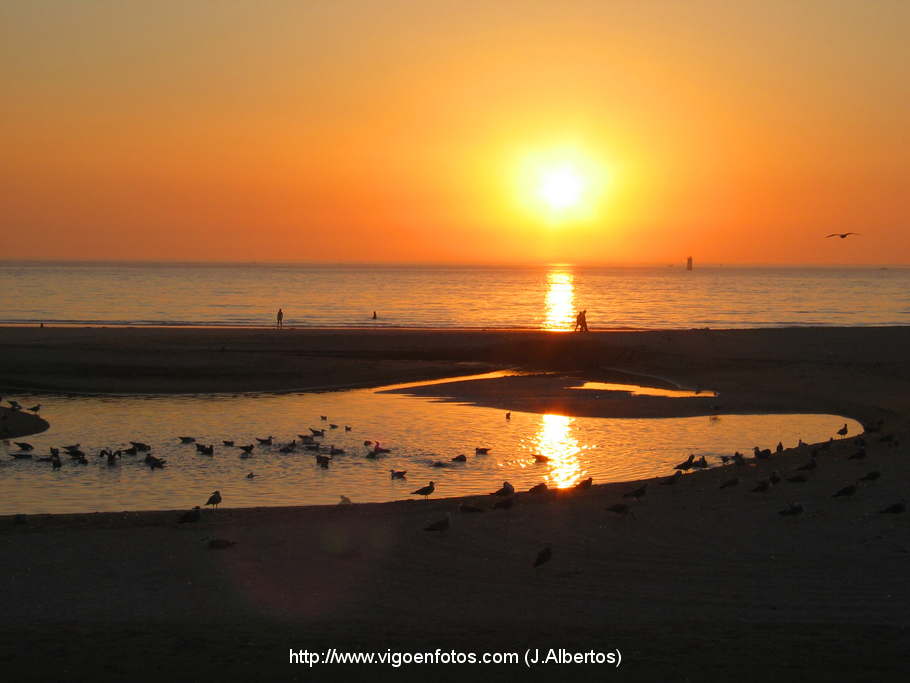 The bus station is located in Avenida de Madrid, 3 km away from the city centre. Apart from nearby destinations, there are national connections with Madrid, Barcelona, Asturias, Bilbao, San Sebastián, Irún, Pamplona, Zaragoza, Extremadura and Andalucía, as well as international routes to and from Portugal, France, Switzerland, Belgium, Holland, Denmark, Germany and Great Britain.

There are two train stations in the city: Vigo-Guixar, in Rúa do Areal; and Vigo Urzáiz, in Praza Estación. Apart from nearby destinations, there are long distance trains to Madrid, Barcelona, León, Irún and Ponferrada.

From Madrid: the A-52 and A-6 motorways.
From Portugal, via Lisbon, Porto, Braga and Tui: the A-55 motorway (Vigo-Tui).
From the north of Galicia, via A Coruña, Santiago de Compostela and Pontevedra: the Atlantic motorway, AP-9.

How to Move Around Vigo

The company of urban buses in Vigo is called Vitrasa. Each journey is €1.35, you can look up lines and times here, as well as calculate your route here.